APS Bank team members have actively participated in a number of sport events. During the latest Townhall event held for all staff members, the Sports Committee presented a number of Recognition Awards.

The APS Bank Bowling Team, made up of four staff members, participated in the Malta Employees Sports Association (MESA) Bowling Tournament and won their category, with Charles Galea (Senior Manager Projects & Facilities) being awarded the title of ‘Best Player’.

The APS Bank Cycling Team completed a 4-day cycling challenge in Eastern Sicily, cycling 400 kms. The six staff members were able to support this initiative by donating towards the APS Provident Fund, which was set up to provide financial assistance to colleagues and their dependents who find themselves in difficult and unpredictable situations.

The Bank’s Football Team was recognised for winning the IFR Tournament earlier this year, with Norbert Bartolo receiving an award for his 20 years of commitment to the team.

Aaron Mifsud, Head of Retail, has broken two national records running in the 800m (2:05) and 1,500m (4:14) in his age category. He won various races in the 5km, 10km and half marathons locally. He registered a personal best time of 1hr 10mins in the Pisa Half Marathon.  During the year, he also won 2 gold medals and one silver medal representing APS Bank in the European Company Sports Games held in Holland, and closed the year by achieving the over 40 ‘Athlete of the Year 2022’ award by Athletics Malta.

The Sports Activity committee also organised an Athlete of the Year Awards 2022 with staff members voting for the following nominees:

Peter Paul Sammut, Senior Advances Officer at Qormi Branch, plays for Marsaxlokk FC in the Malta Premier League. During Season 2021/2022 the team got promoted to the Premier League. He has played 20 games during the season, scoring 7 goals and 8 assists, including one hattrick.

The winner of the ‘Athlete of the Year’ award for 2022, as voted by APS employees was Gabriella Mangion, while Peter Paul Sammut and Zachary Cassar placed 2nd and 3rd respectively.

Etienne Vella, Chairman of the Sports Committee presented these awards during the Townhall with the rest of the Committee Members. He said that, “We are very proud of the sports achievements of our colleagues. As a Committee, we encourage employees to regularly participate in sports and live an active healthy lifestyle. Special thanks goes to the Bank’s senior management who supports the Committee in organizing sports events during the year and helps in assisting the athletes to achieve such results”. 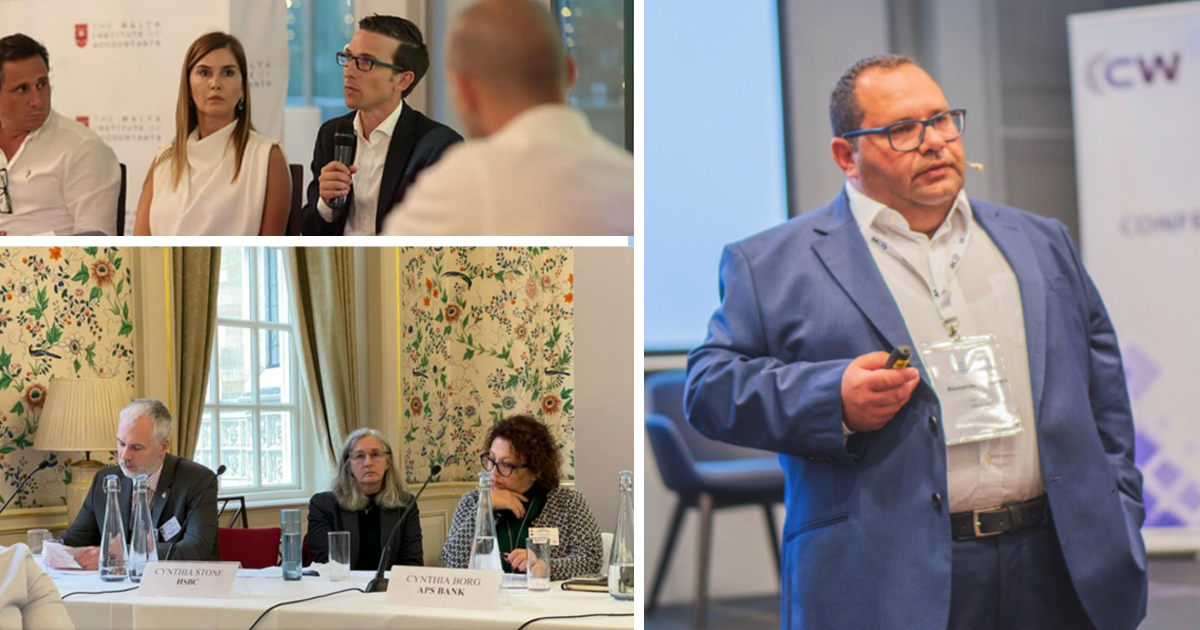 Members of the APS Bank management are regularly invited to share their professional knowledge and experience at various local and international fora. 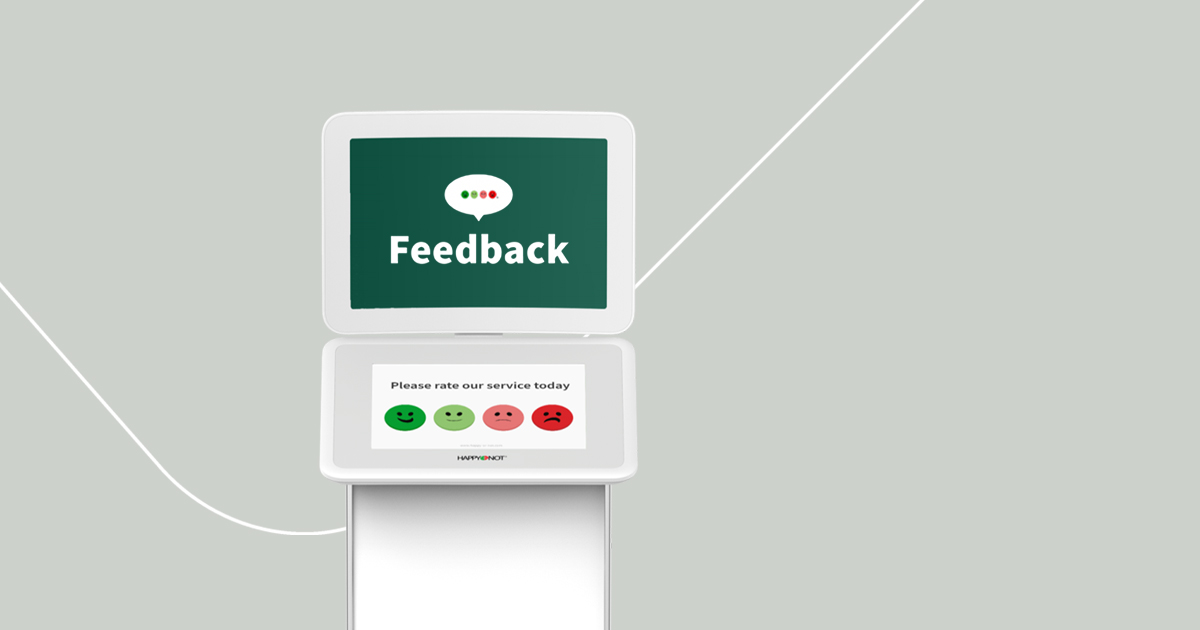 APS Bank rolled out ‘Happy or Not’ feedback touchpads across the Branch network, following a successful pilot at Swatar and Valletta branches.

Read more
Back to all news

Visit our help centre for 24/7 support and help documentation